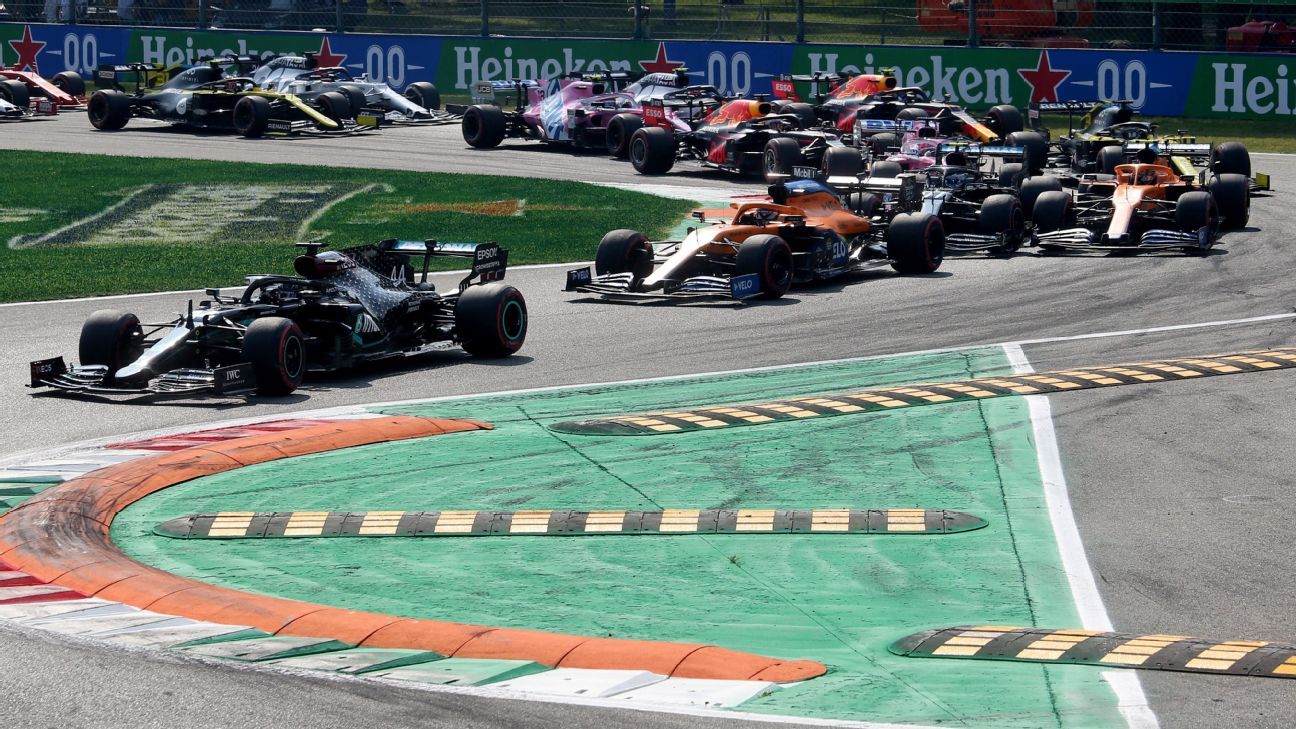 Formula One has released its race start times for the 2021 season and announced an end to races starting at 10 minutes past the hour.

When Liberty Media took control of F1 in 2018 it shifted races away from traditional 2pm race starts for European races in favour of a later slot to try and boost American television audience numbers. Liberty also decided to push starts back to 10 minutes past the hour to help broadcasters better schedule their pre-race programming.

The 10 minute delay was not popular within F1, as the added pre-race ceremonies added in recent seasons — including the national anthem and the pre-race anti-racism message — further complicated the timing of the opening of the pit-lane and when drivers could make their way to the grid.

Stellantis adds another week of downtime at Ontario minivan plant
Sony, Elektrobit reimagine in-cabin user experience
Is The Kia EV6 Going To Be Your First (Or Next) Electric Car?
Dacia CEO: Why we are more than just a ‘low cost’ brand
It’s Not Just Houses, A Parking Spot In Boston Listed For $375,000