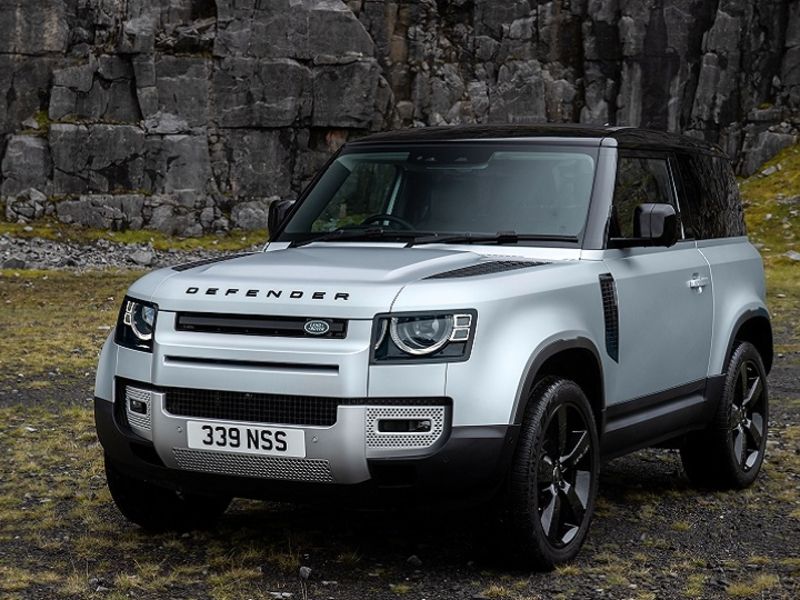 Jaguar Land Rover’s pretax profit was 439 million pounds ($603 million) in its latest quarter, 121 million pounds higher than the same quarter a year ago.

A rebound in China and higher than expected sales of its new-generation Land Rover Defender, contributed to positive results for the quarter ending Dec. 31, JLR said in an earnings statement on Friday.

JLR’s global vehicle sales declined 9 percent to 128,469 compared with the same quarter a year ago. Sales in China increased 19 percent.

The automaker’s results were helped by its Project Charge+ turnaround program that brought 0.4 billion pounds in savings in the quarter and 2.2 billion pounds over three quarters. JLR said it is on track to achieve it 2.5 billion pounds savings target for its financial year ending March 31.

Sales of the new Land Rover Defender grew 66 percent to 16,286, helped by the introduction of a new variant, the short-wheelbase Defender 90.

JLR said it was encouraged by the Brexit trade deal agreed in December between the UK and the European Union that avoided the risk of tariffs on automotive parts and finished vehicles, although there will still be increased customs administration requirements.

JLR said all its plants and most of its retailers are open despite the coronavirus pandemic. In markets such as the UK where showrooms are closed by lockdown restrictions, sales continue through measure such as “click and deliver” online retailing.

Jaguar Land Rover boss Thierry Bollore, who took the post on Sept. 1 after holding the CEO job at Renault, said he was encouraged by the improved financial performance in his first full quarter as CEO.

Bollore said he will present a new business plan for JLR “in due course.”

JLR said it now expects a fine of 35 million pounds for missing its 2020 European Union CO2 reduction target instead of its earlier prediction of 90 million pounds.