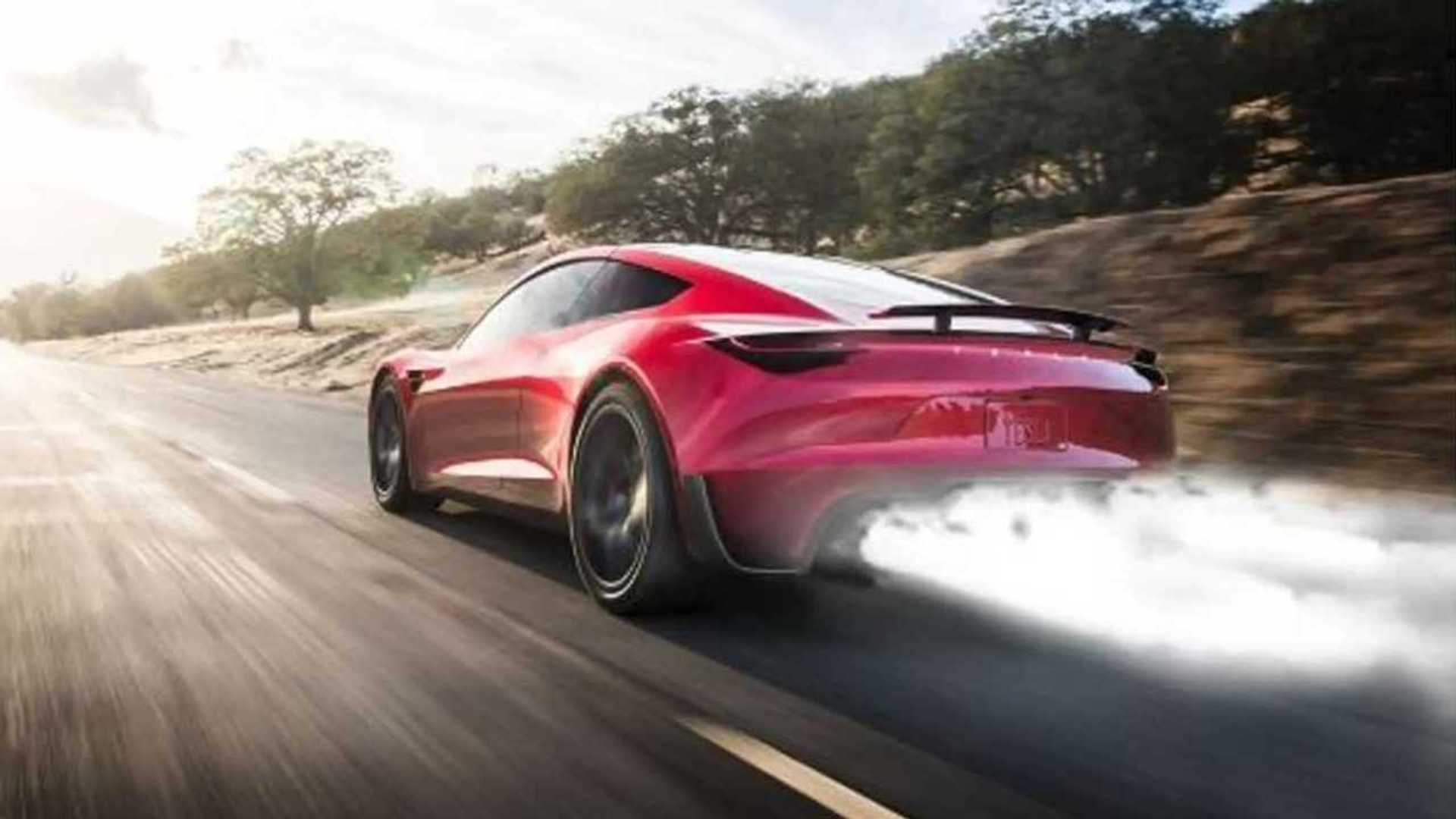 Elon Musk says the new Tesla Roadster (production set to begin in 2022) will be able to fly a little bit, so perhaps the new Model S yoke will be used so that the driver pulls back on it to fly.

Of course, the Model S’ yoke has been the focus of much discussion following the reveal of the refreshed S. So much so that even Lucid Motors poked some fun at its curious design. We later learned that it will likely be optional, with a standard steering wheel available for those who don’t want the yoke, but what if Tesla’s intention all along was for the yoke to be trialed in the Model S ahead of its real purpose, that being to enable flight that Musk speaks of in the new Tesla Roadster.

Word of how the yoke might control the car came to us via Twitter (see the various tweets below). Although the idea might seem a bit out-of-this-world, we must take into account the fact that Musk often likes over-the-top ideas and he’s definitely fond of flight, at least flight that takes us beyond Earth’s atmosphere.

If indeed the yoke provides additional controls, then one would surely be to activate “flight” mode on the Roadster. Now, we don’t believe the Roadster will actually leave the ground, but perhaps by pulling back on the yoke, those SpaceX thrusters get activated and provide the ultimate in acceleration.

However, with the Tesla Model S Plaid+ doing 0 to 60 MPH in 1.99 seconds and the Roadster surely even quicker than that, activation of those thrusters will definitely make the car feel as though it’s flying.

The yoke could be utilized for various other maneuvers as well, such as some crazy turns, drifts and so on, but the focus on flight is what Musk often mentions, so we’ve highlighted that aspect here.

Check out more images of the newly refreshed Model S, as well as some additional shots of its yoke in the gallery below.