Tamiya has teamed up with the engineers behind the Baby Bugatti half-size Type 35 to create a fully driveable version of its legendary Wild One R/C kit.

The original 1985 Wild One was a Baja-style buggy and is widely considered one of the key pieces in Tamiya’s first 100 kits. The “First 100” as fans call it, covers the period from 1976 when Tamiya introduced its very first R/C set, through to 1991, and originals now command big bucks.

Related: Unleash The Big Kid In You With This $8250 Road Legal, Driveable Tamiya Wild One 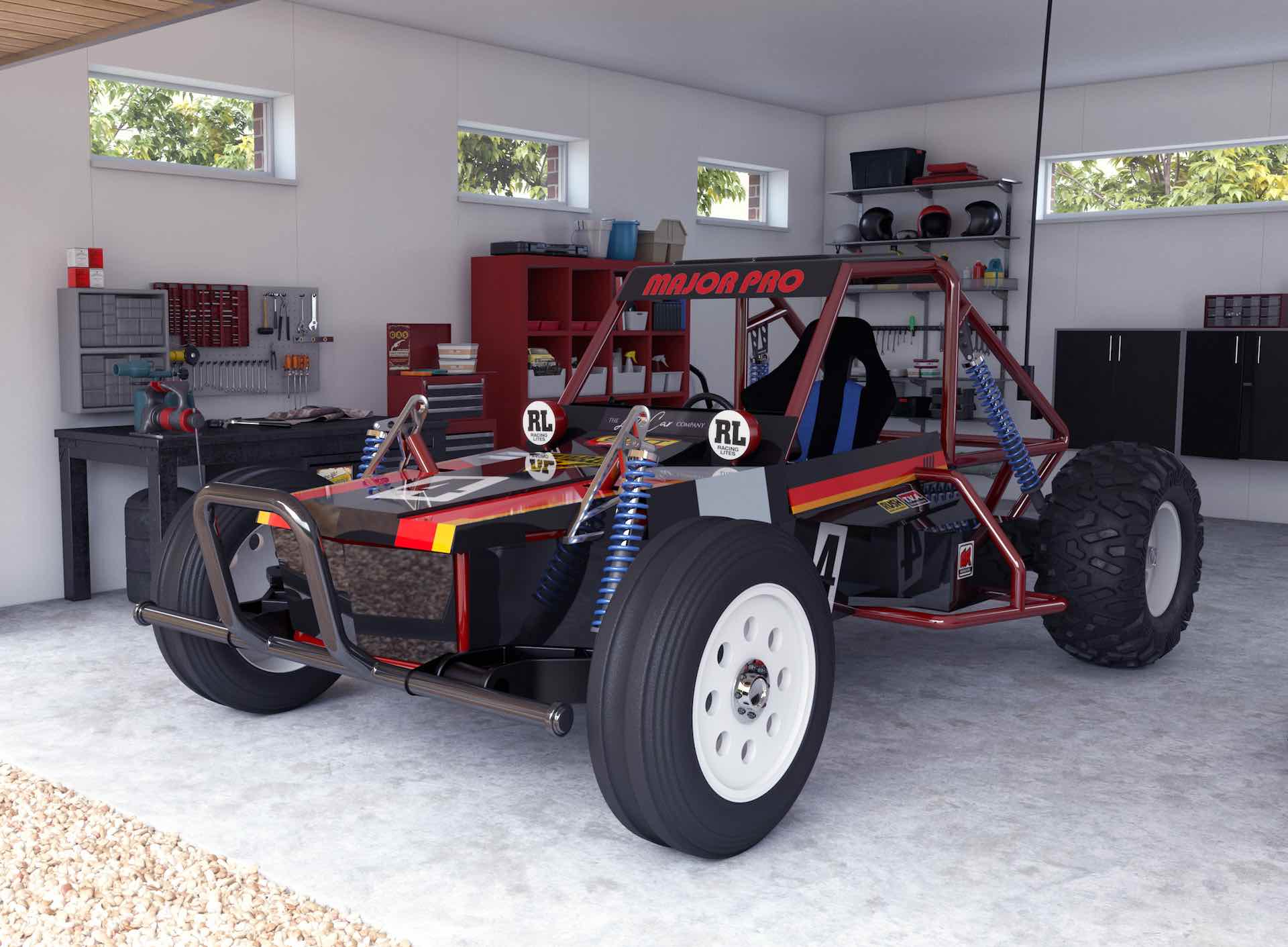 But which of those other 99 kits in that First 100 list would you like to see brought to life next? With the help of info from fan site R/C Scrapyard we’ve come up with 10 Tamiya R/C legends to help you decide. 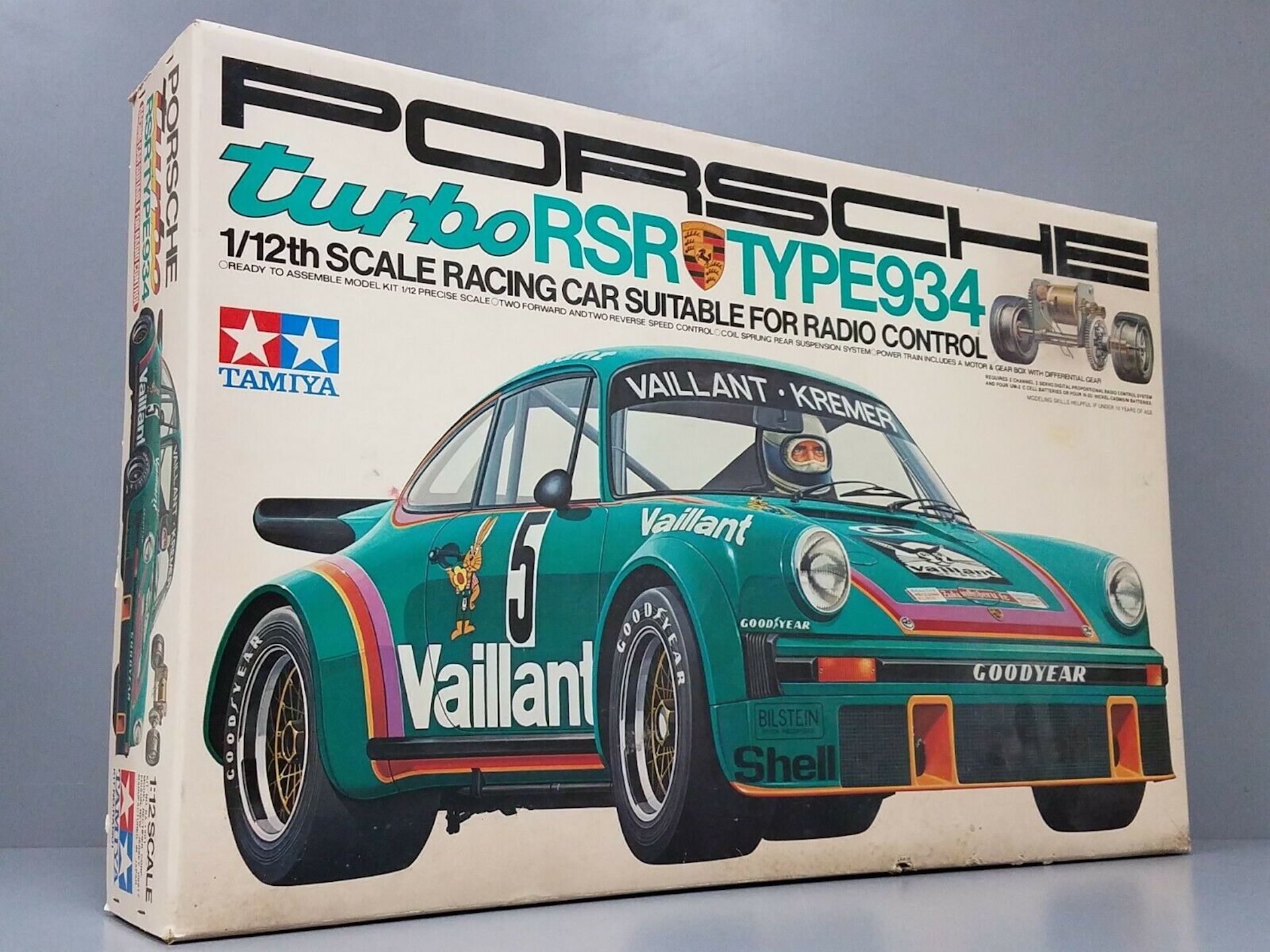 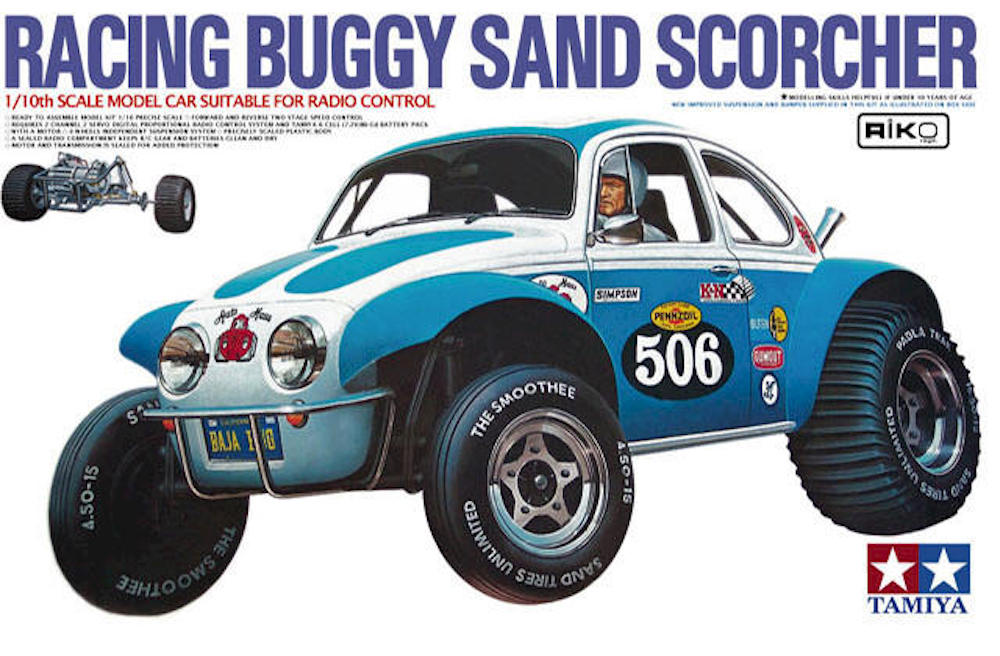 The Sand Scorcher was a 1/10th scale Baja-style Beetle based on Tamiya’s earlier Rough Rider buggy, but topped with the blue and white Volkswagen body. Tamiya actually commissioned a life-sized Scorcher based on a real Beetle back in 2010. 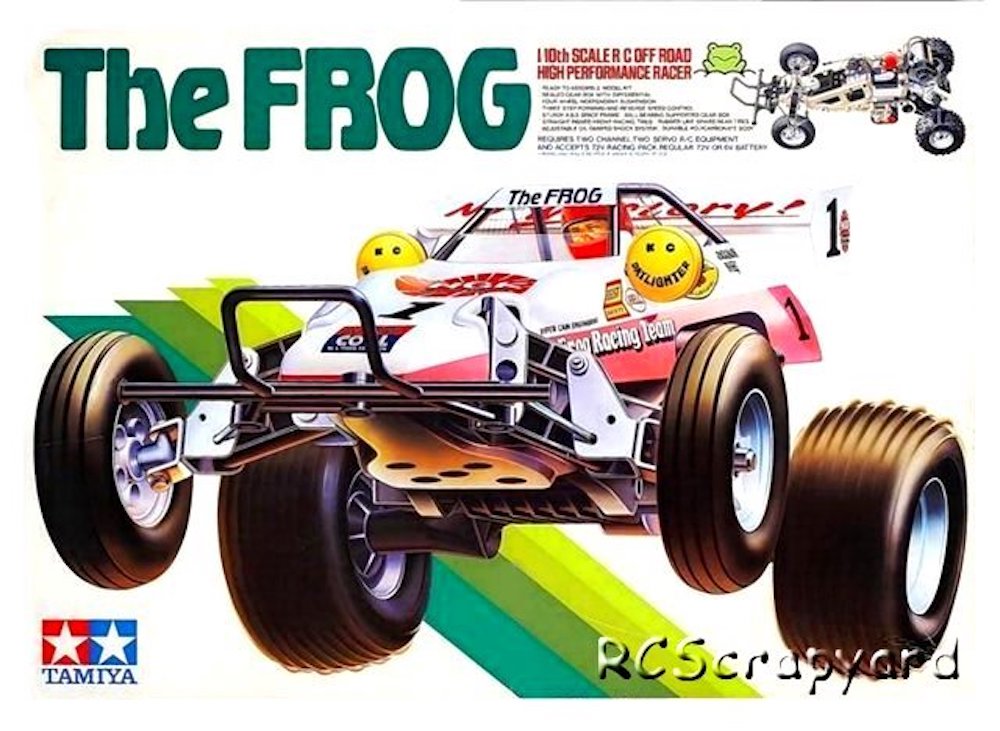 The Frog was the third Tamiya kit built around its new ORV (off-road vehicle) plastic space-frame chassis, rather than a traditional tub chassis. And unlike many R/C kits of the time it had a differential at the rear to improve turning. But why wasn’t it green? 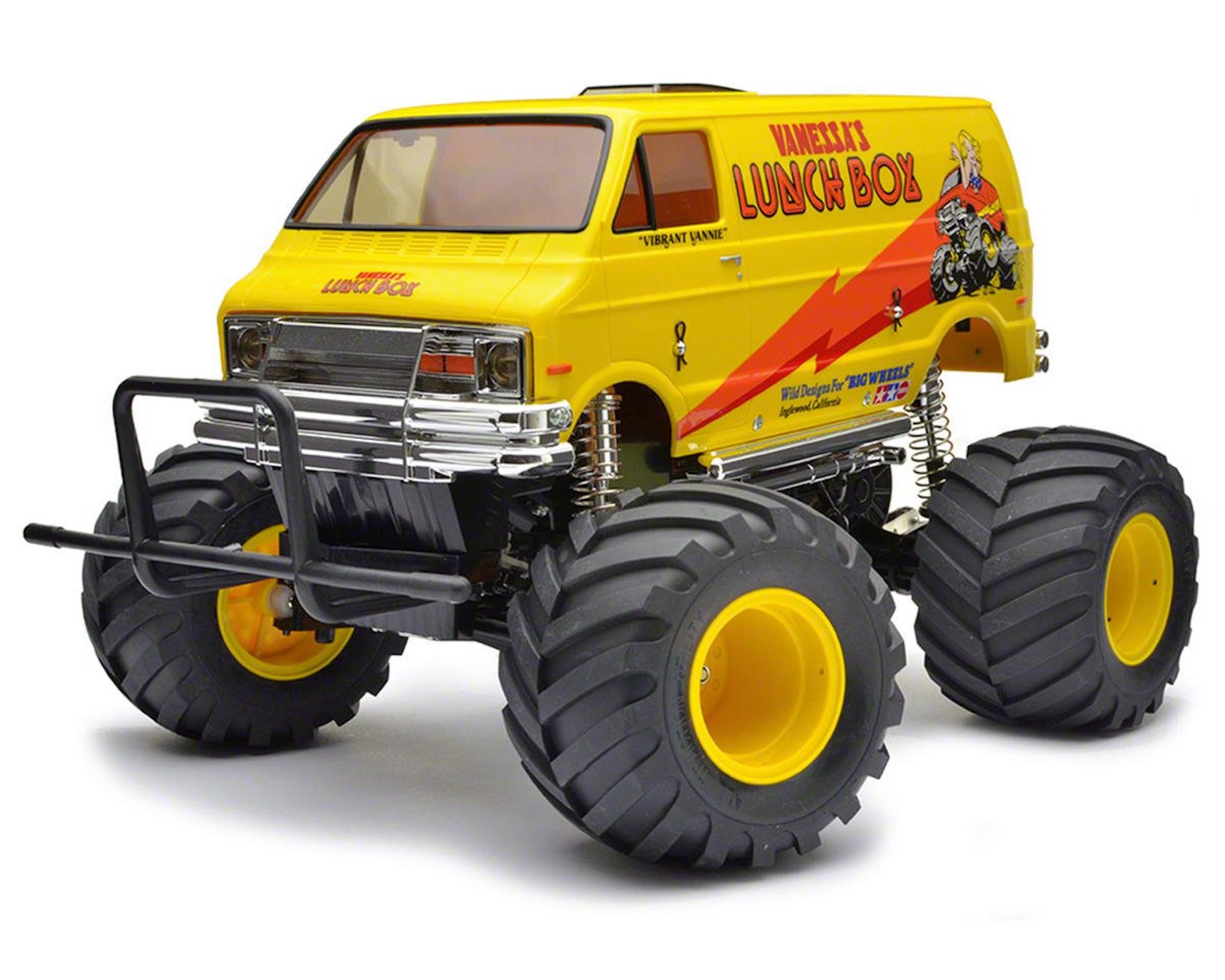 One of the most eye-catching of Tamiya’s 1980s kits, Lunchbox was a Dodge van body built on a monster truck chassis.

The Grasshopper
Released May 1984 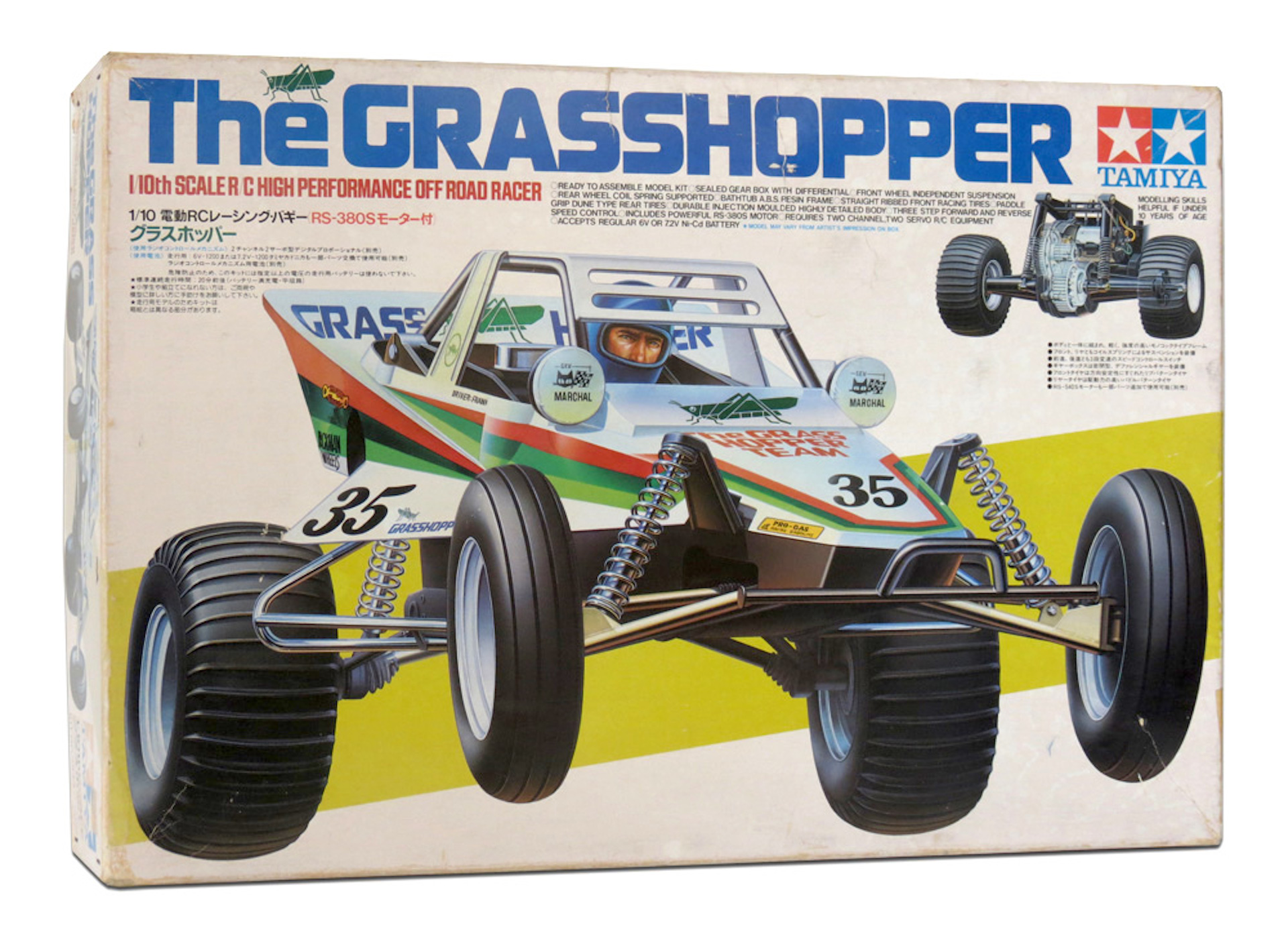 Another 1/10th scale buggy, but this one was a simpler, slightly slower kit designed to capture the market for R/C beginners. 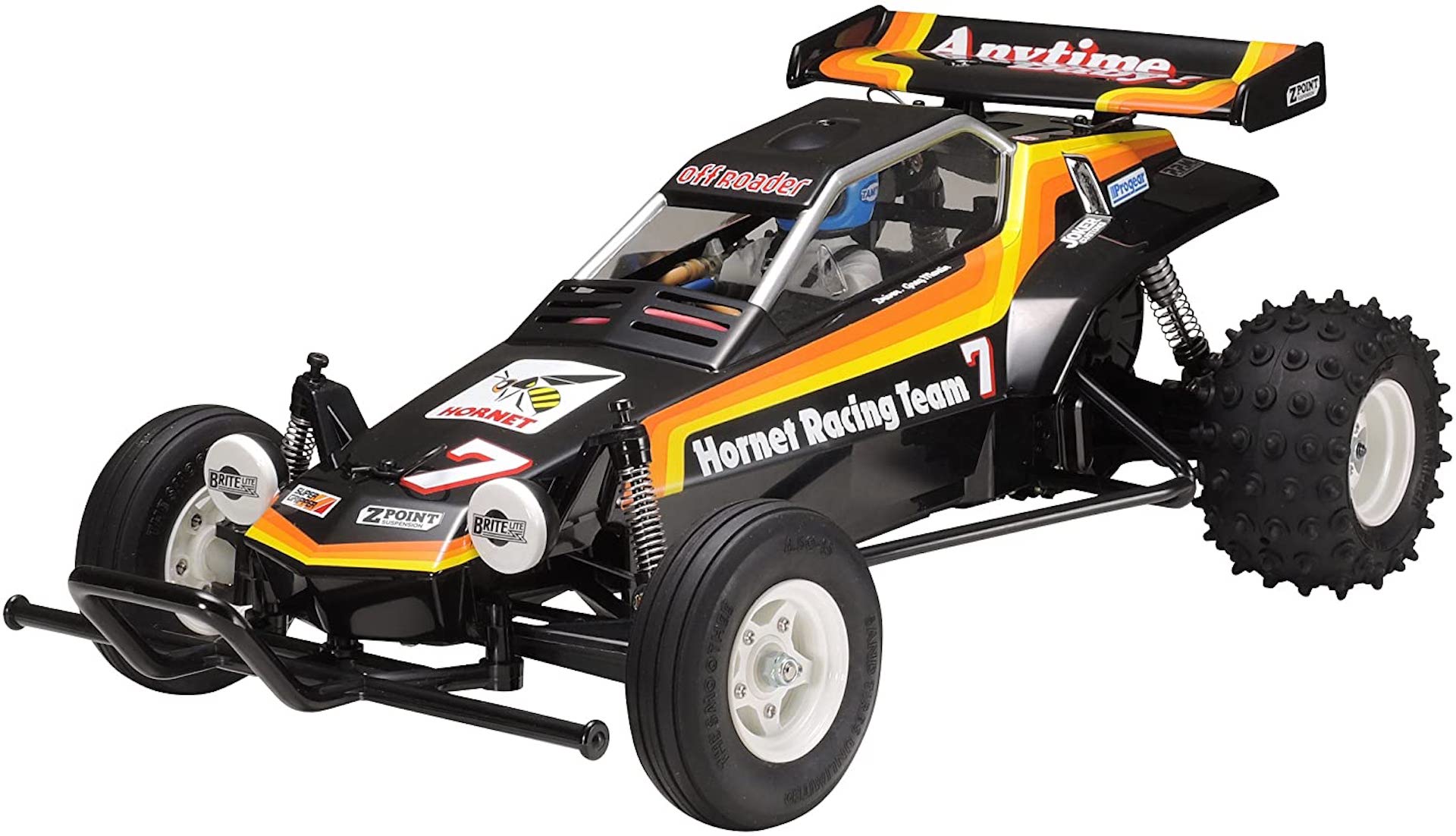 One of the famous of all 1980s Tamiya R/C cars, the Hornet was a faster, more serious alternative to the Grasshopper that came with spiked rubber tires to help dig into the dirt. 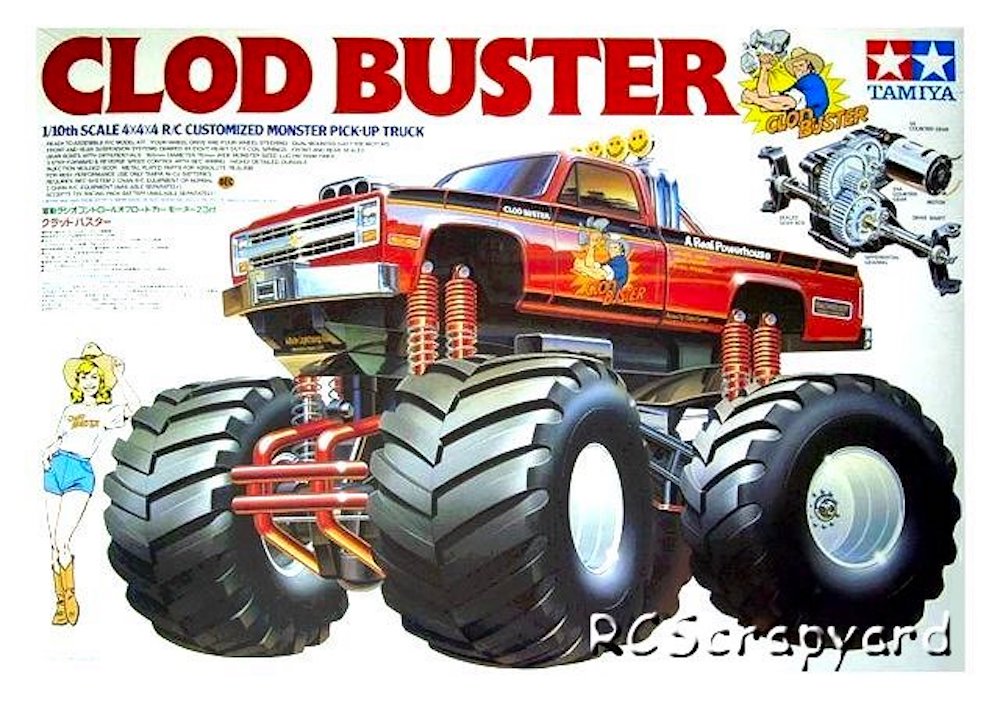 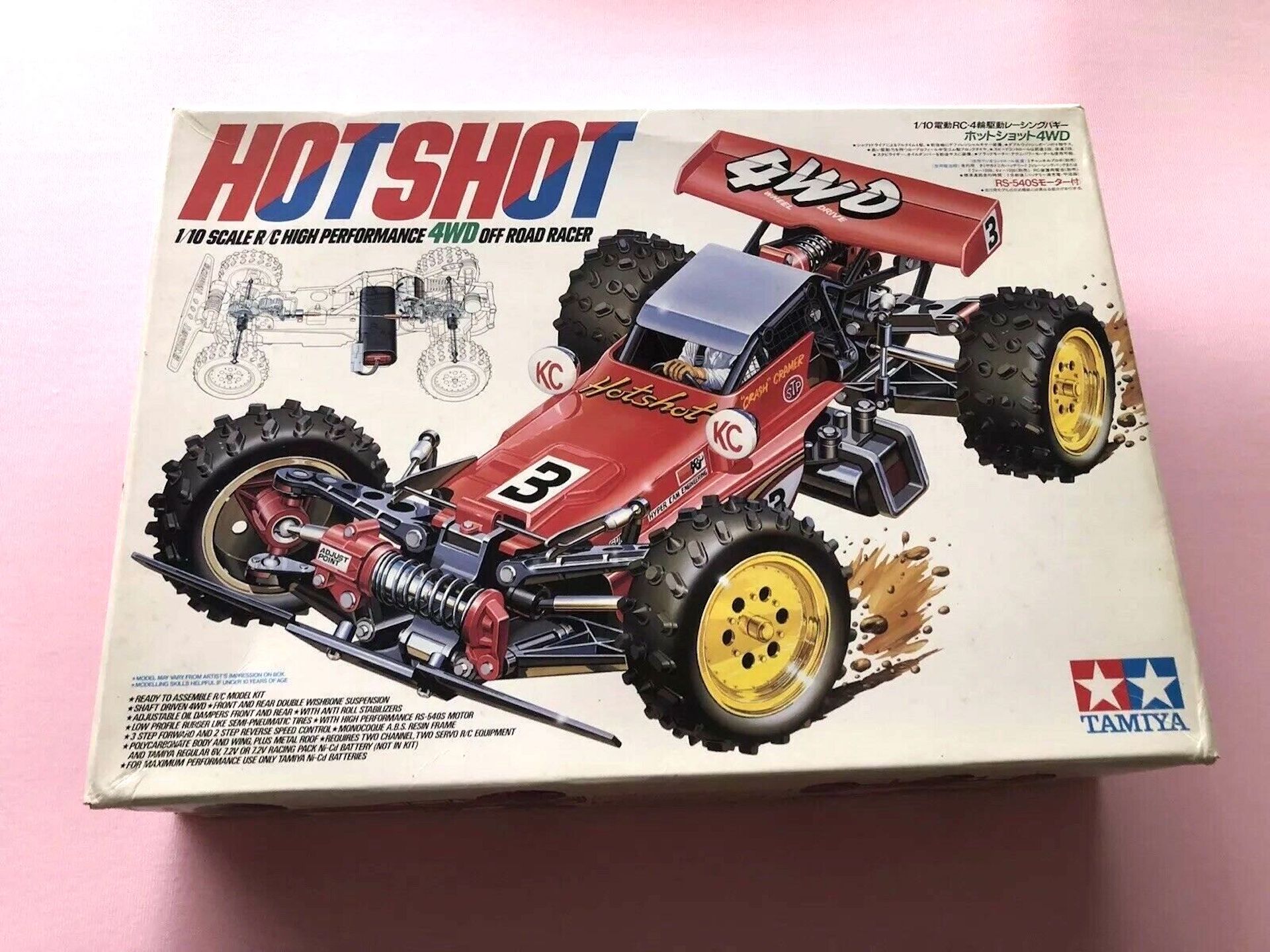 Tamiya’s first all-wheel drive buggy had a massive traction advantage over rear-wheel drive kits, but at the expense of a large turning circle that hurt agility. This original kit is on eBay for $699. 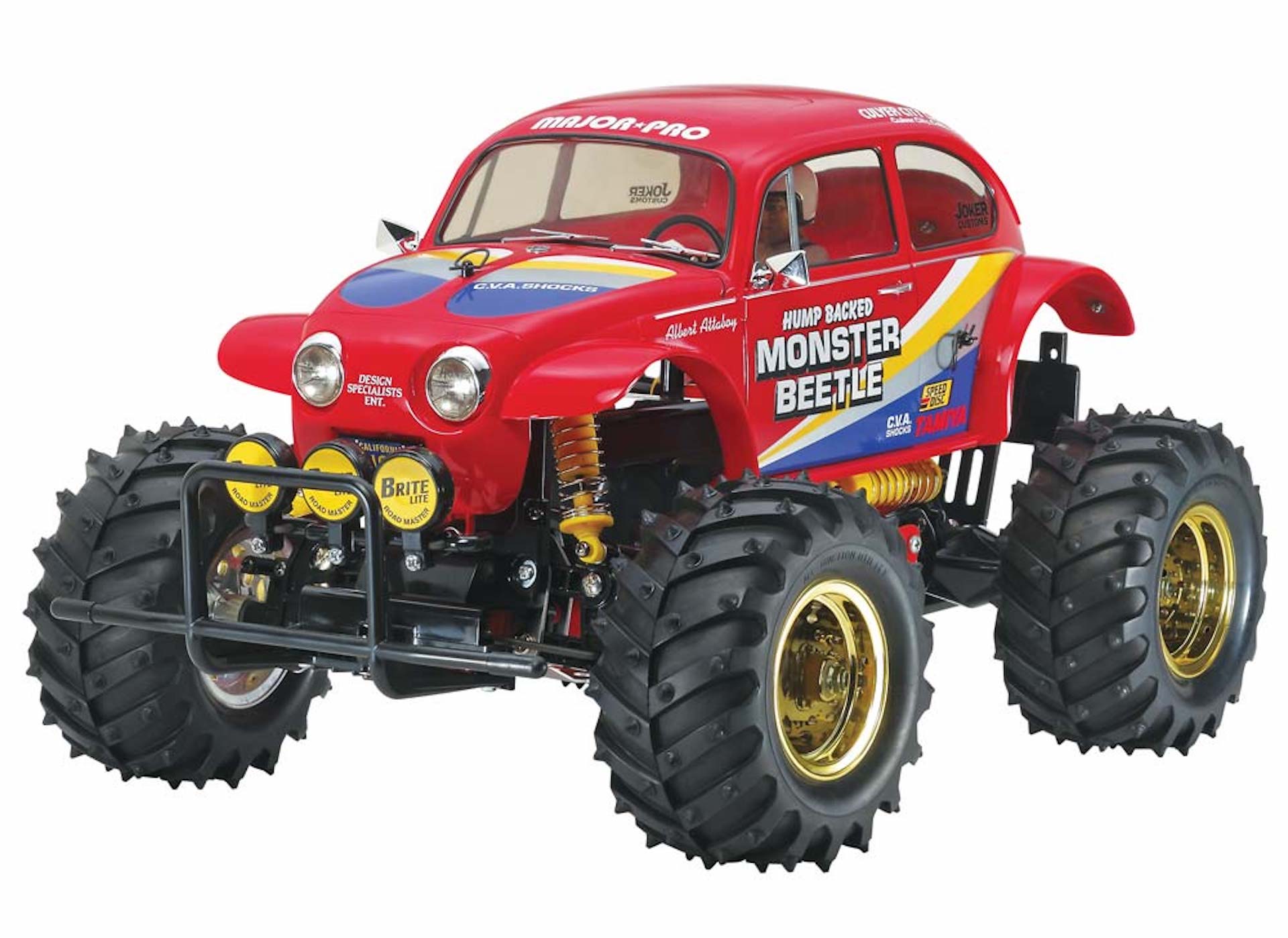 You wouldn’t know without peering beneath that classic VW Bug shell, but the Monster Beetle was built around the same ORV chassis as The Frog, according to RC Scrapyard. 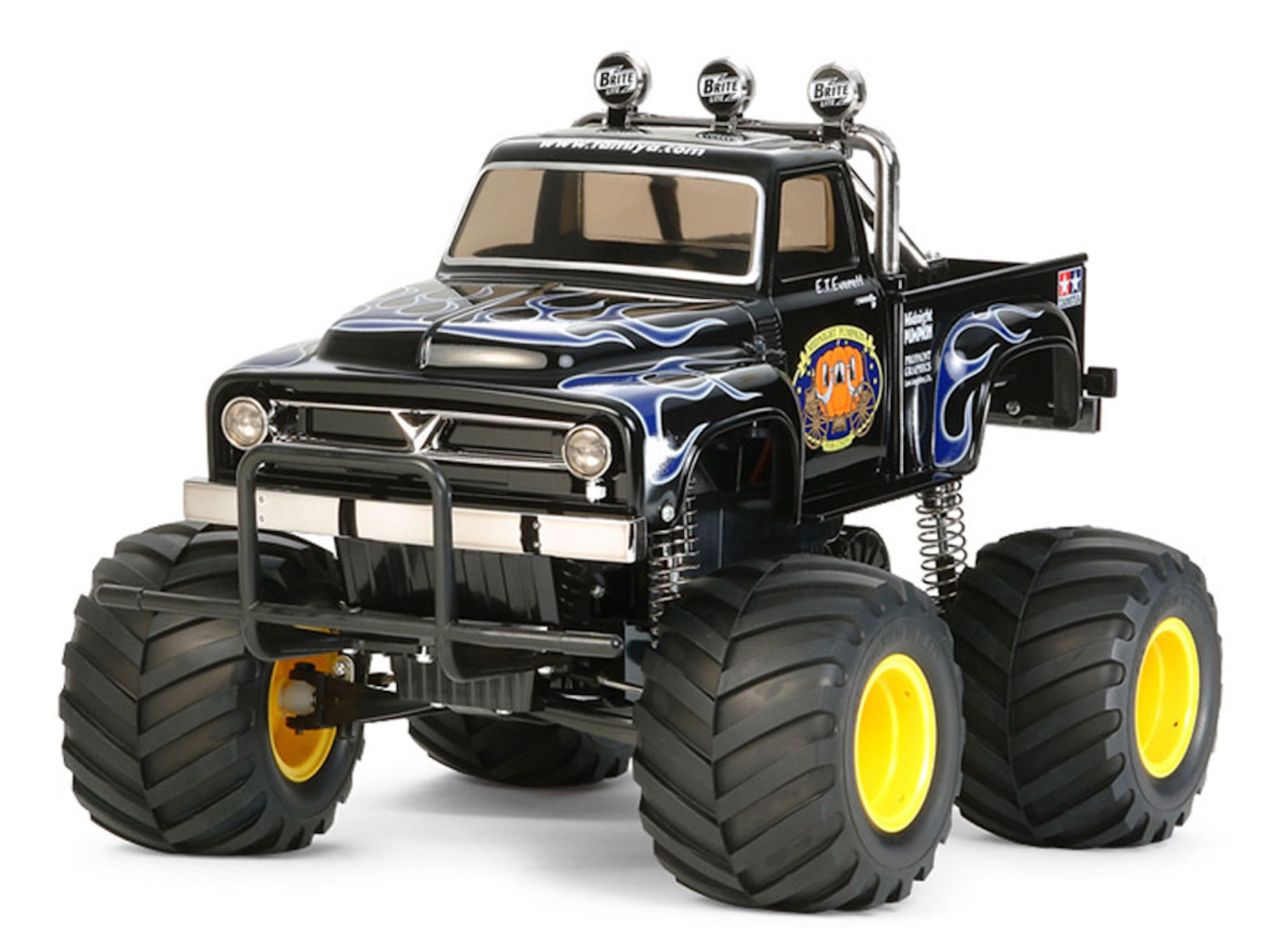 Pumpkin was another monster truck, this time topped with the body of a ’53 Ford pickup. It was such a popular kit it has been re-released twice since it was originally launched in 1987.

Did we miss your favorite R/C Tamiya? Let us know in the comments which one you’d bring to life.