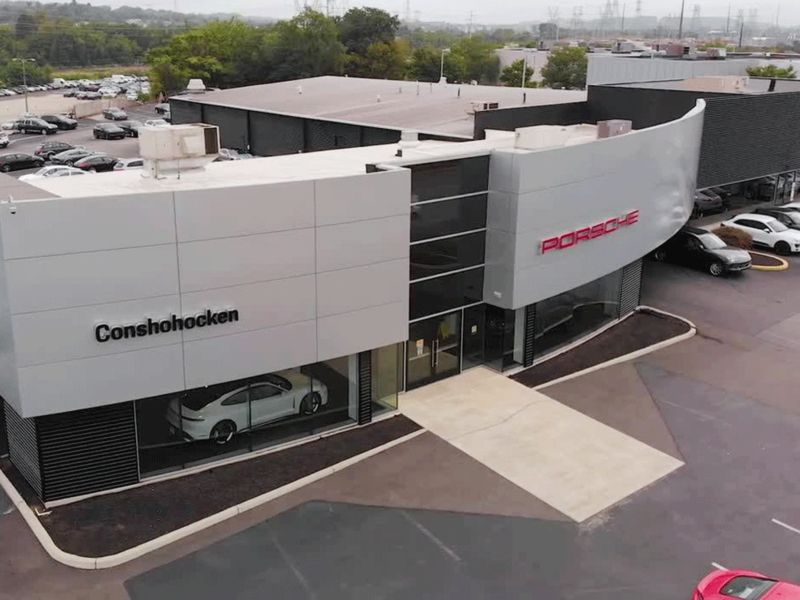 Growing Northeastern auto dealer Jonathan Sobel, a former Goldman Sachs partner, has expanded his presence into a third state with the acquisition of three luxury dealerships, a service center and a used-only dealership in Pennsylvania.

Miller started selling used vehicles more than 40 years ago and MMCO Auto opened in 1991, according to its website.
“It was time for me to retire and move on to the rest of my life,” Miller said in an email to Automotive News. “I’ve had a great ride.”

Terms of the transaction were not disclosed, but Sobel will keep the names of the dealerships and the service center. He said no broker was used in the transaction.

“I’m fortunate enough that I already have two Audi stores and a Porsche store,” Sobel said. “So I’m quite familiar with how good these brands are, how strong the products are, how good the factories are to work with and how scarce these businesses are. So when I had an opportunity to purchase two strong, award-winning Audi stores and a strong, award-winning Porsche store in terrific locations in my geographic footprint, I thought that it made a lot of sense.”

Sobel has three dealerships in Princeton, N.J.; three in Manhattan; four in Southampton, N.Y.; and three in Auburn, N.Y. With the newest acquisitions, Sobel expects his business to generate annual sales of more than $1 billion and to sell more than 20,000 combined new and used vehicles per year.

He also was awarded a so-called open point for a Jaguar-Land Rover dealership in Nanuet, north of New York City, which is slated to open in 2023, Sobel noted. An “open point” refers to a site the manufacturer has identified to open a store. Interested dealers have to apply and compete for the location.

Sobel bought his first dealership, BMW of Southampton, on Long Island, out of bankruptcy in 2010 and said he has another transaction under contract which is set to close by the end of July.

“I wouldn’t buy a small dealership in a new market because there’s just not enough critical mass,” Sobel said. “It has to be substantial enough. This group [MMCO Auto] is substantial on its own so I don’t mind entering a new market.”

Melissa Burden contributed to this report.