The Dodge Charger SRT Hellcat is one of the fastest sedans in the world and one driver decided to put its supercharged 6.2-liter V8 engine to full use.

Unfortunately for them, they decided to do this on I-75 with a Michigan State trooper parked nearby.

Noting “just because it can, doesn’t mean you should,” Michigan State Police revealed a trooper was parked along I-75 when he saw a Charger Hellcat “recklessly passing all other vehicles heading northbound” at speeds of 155 mph (250 km/h). 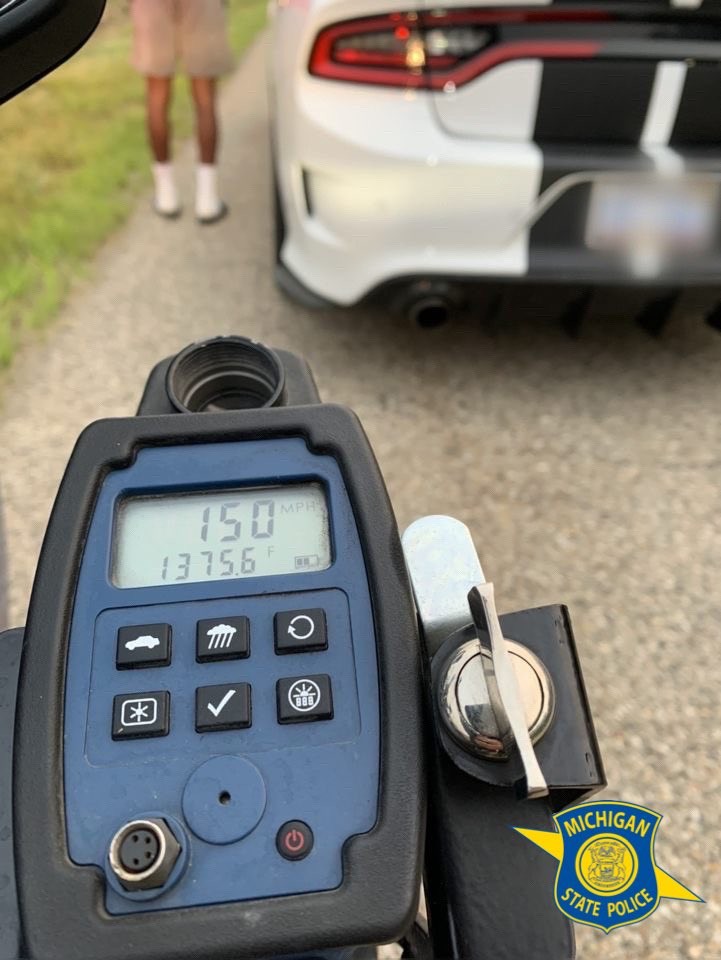 The trooper zeroed in on the car and clocked it at 150 mph (241 km/h) as it continued to approach. The trooper then gave pursuit and caught up to the vehicle approximately one mile (1.6 km) later.

Following the traffic stop, the driver was arrested for reckless driving and issued a citation for having a dark window tint. On top of that, the vehicle was impounded and was still sitting in a tow yard as of yesterday afternoon.

Michigan defines reckless driving as operating “in willful or wanton disregard for the safety of persons or property.” It’s a misdemeanor that is punishable by a fine of up to $500 (£366 / €424) and imprisonment for up to 93 days. 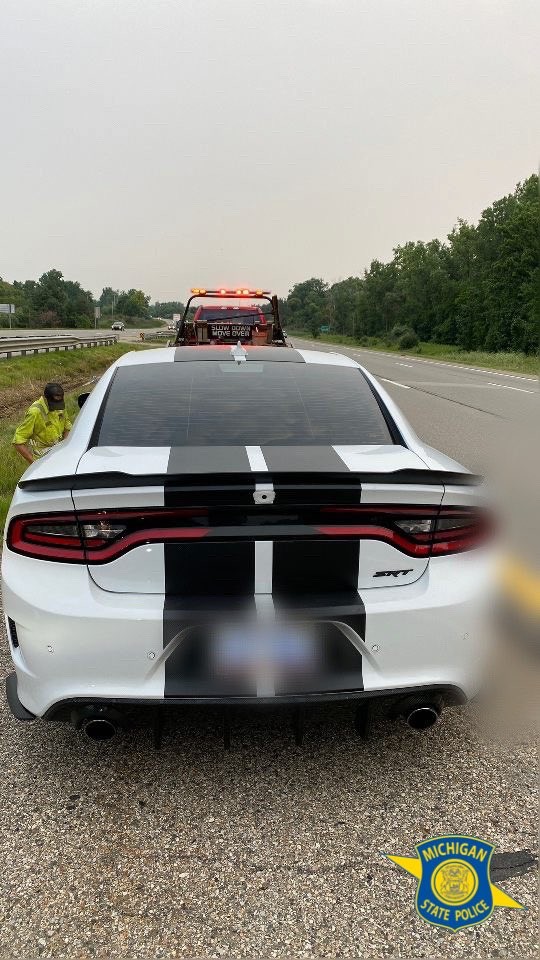