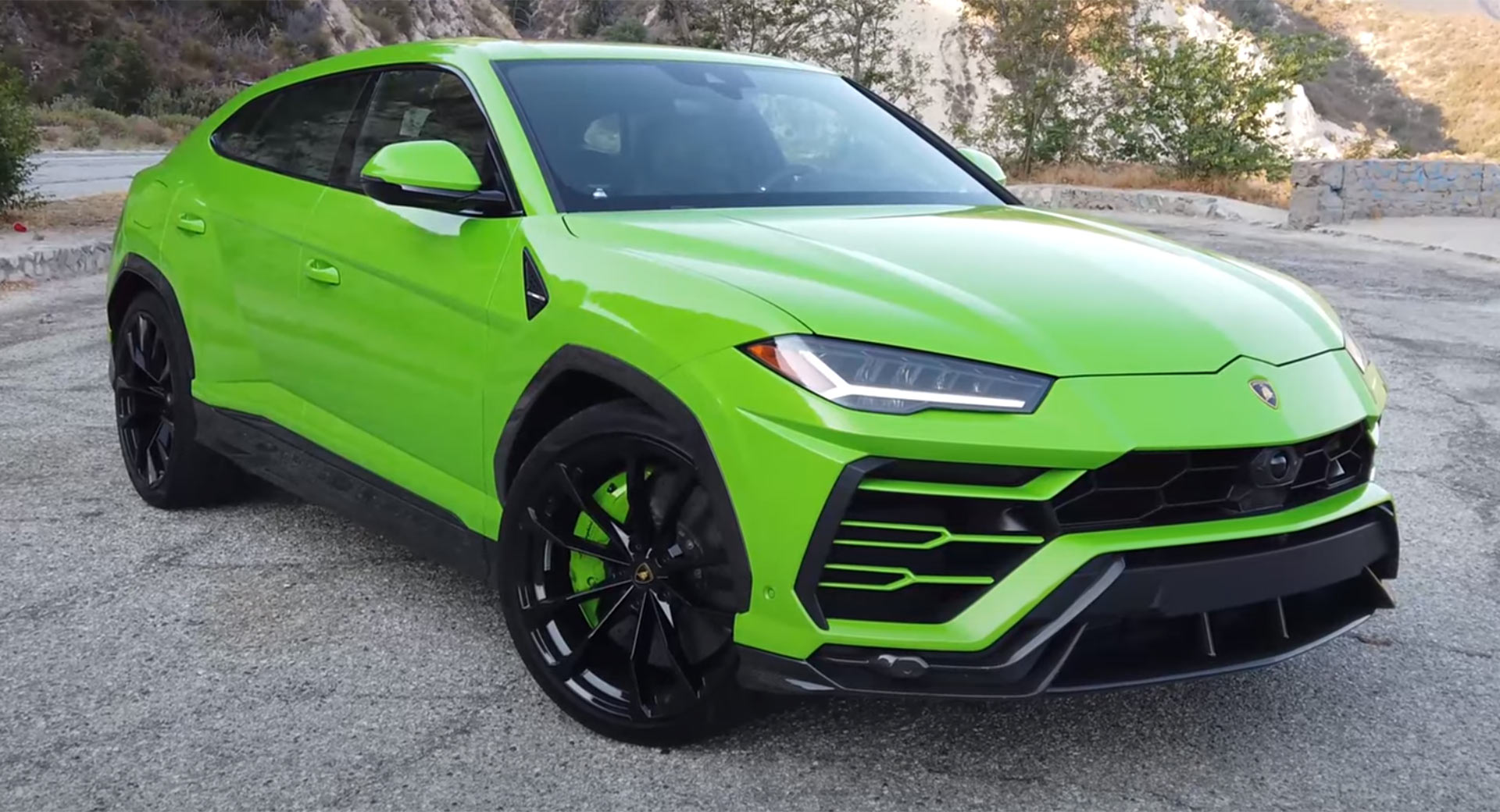 The Lamborghini Urus hit the market a little later than some of its rivals but as Matt Farah reveals in this review, it was well worth the wait.

In developing the Urus, Lamborghini could have been excused for simply taking an Audi RS Q8, changing the badges, tweaking the design and the engine, and calling it a day. To some people, that’s exactly what Lamborghini did. Dig a little deeper, however, and you will discover that the Urus is much more than that.

During this review, Farah reveals that he has driven the Urus on a racetrack and was stunned with just how good it is. Not only is it fast but he says the handling is absolutely superb and you can actually have a lot of fun with it, even throwing it into corners and performing some epic four-wheel drifts. The vast majority of will be driven by the uber-wealthy in big cities like Los Angeles, but that doesn’t change the fact that it is a serious performance machine.

Of course, the Urus isn’t perfect. Farah notes that even though the SUV features an advanced air suspension system, it can sometimes be a little slow to react along bumpy roads. He also says that the steering is extremely artificial and when it changes in different driving modes, its weight is simply increased but it doesn’t provide any more feel.

Farah and his co-host are also very fond of the 4.0-liter twin-turbo V8 engine, noting that it sounds like the twin-turbo V8 from Mercedes-AMG. They say that the Urus may have felt like more of a traditional Lamborghini with a V10 or a V12 but it probably wouldn’t have been as good to drive.