If you’ve ever visited India, you may have been taken aback by the cacophony of horns that reigns supreme on the roads. While there’s an undeniable charm, when it’s a part of your day-to-day soundtrack it can be “so irritating,” says India’s Union Transport minister, Nitin Gadkari. His plan? To ditch deafening air horns and silence any shrill sirens, replacing them with the sound of flutes or sitars.

While the idea may sound outlandish, Gadkari has a track record of enacting change on the roads. In 2017, he successfully banned the use of red beacons atop so-called “VIP” cars. The red flashing lights, otherwise known as “lal batti,” were seen as the ultimate status symbol on Indian roads, but were branded a colonial legacy that had no place in a democratic society.

The Hindu reports the Indian minister came up with the idea after been disturbed by honking traffic while doing his morning yoga. “An artist composed a tune of Akashwani (All Indian Radio), and it was played early in the morning. I am thinking of using that tune for ambulances so that people feel pleasant,” said Gadkari.

He went on to say, “I am studying this and soon planning to make a law that the horns of all vehicles should be in Indian musical instruments so that it is pleasant to hear. Flute, tabla, violin, mouth organ, harmonium.”

In addition to solving his nation’s road-based noise pollution problems, the minister has been courting Tesla to set up shop in the Asian country earlier this year. The nation as a whole faces the uphill task of implementing infrastructure for EVs. However, homegrown auto manufacturer Tata Motors expects uptake to be reasonably swift and estimates that electric cars will account for 25 percent of its total Indian sales by 2026. 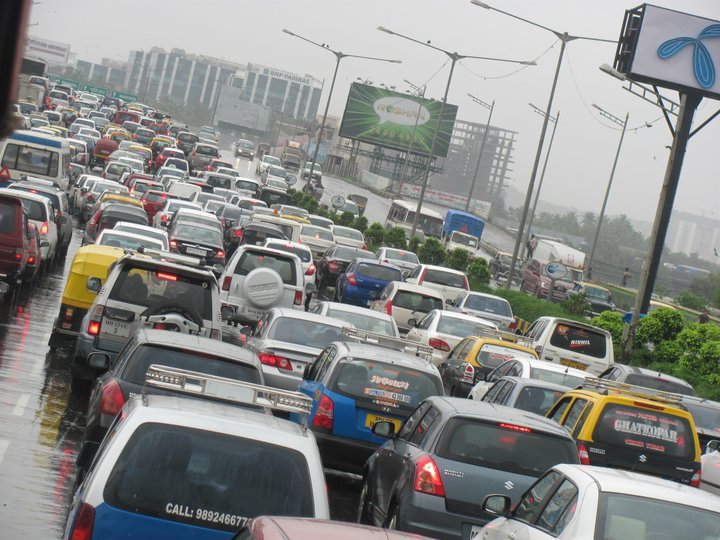