If you were one of the people who complained they’d have to be paid to watch Top Gear episodes featuring Chris Evans, you’re in luck as one company is willing to do that.

However, you won’t just be watching a handful of episodes, but rather 236 episodes from the modern era of Top Gear. In exchange for binge watching the series, Uswitch is promising to give one lucky fan some Top Gear merchandise as well as £1,000 ($1,379 / €1,185).

That being said, there are number of conditions as the contest is only open to UK residents who are at least 18 years old. They’ll also have three months to watch 30 seasons of the show, as part of an effort to help determine which car brand has been featured the most over the past 19 years.

Also Watch: Top Gear Thinks The Hyundai Ioniq 5 Is The Tesla Rival You’ll Want To Own 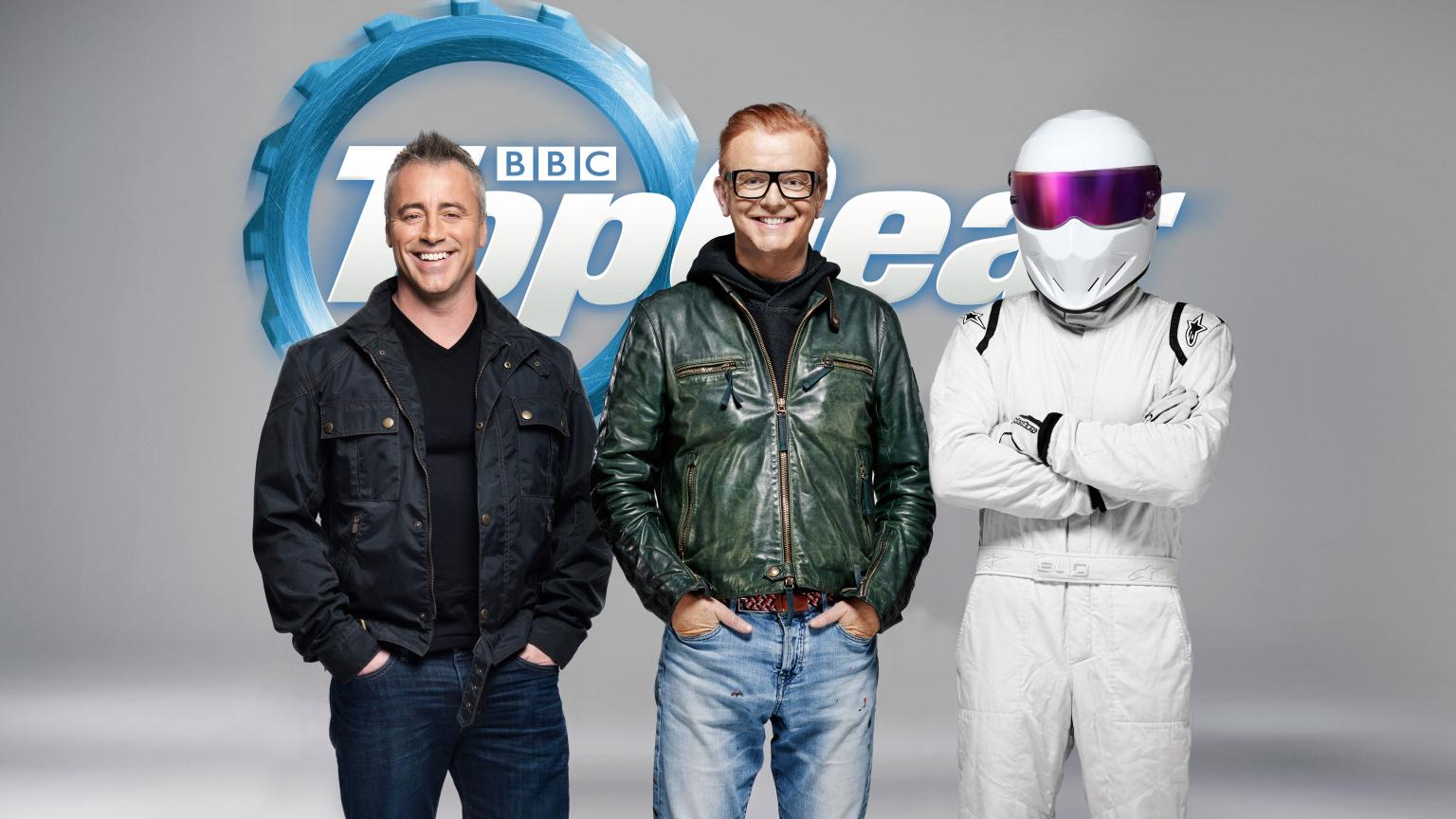 However, this seems like a bit of marketing nonsense as the terms and conditions don’t say anything about watching Top Gear and the only reference to the show is that “the competition is in no way endorsed or affiliated with the BBC or Top Gear.” Further undermining the Top Gear watching aspect is the fact that the winner will be paid within 28 days of responding and that’s well before the end of the three month ‘watching window.’

It’s also worth noting the rules are so sloppily written that they contradict themselves. As an example, they state “winners will be notified by email (using details provided at entry) before Thursday 18th November” and “One winner will be chosen by random draw performed by a computer process on Friday 22nd November 2021.” 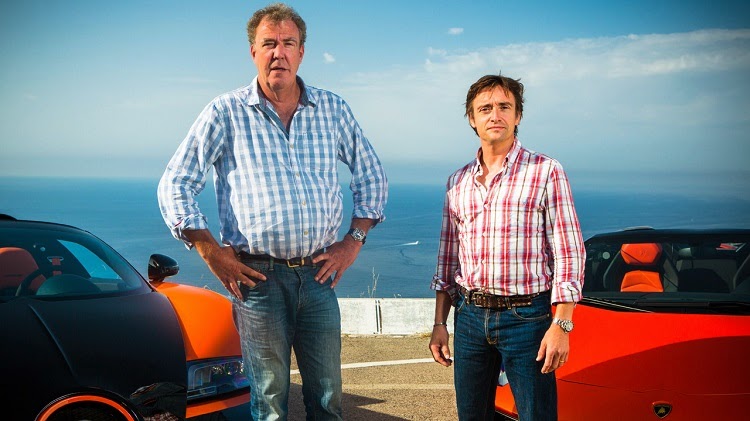 Texas Man To Spend 9 Years In Prison For Using Covid Funds To Buy Lamborghini Urus
Driven: The 2022 VW Jetta Gets More Power, But The GLI Is Still The One You Want
Hamilton wants ‘uncomfortable’ talk on LGBT rights
Federal corruption probe leads to first major overhaul of UAW elections in 70 years
The latest numbers on the microchip shortage: A break from chip-related cuts