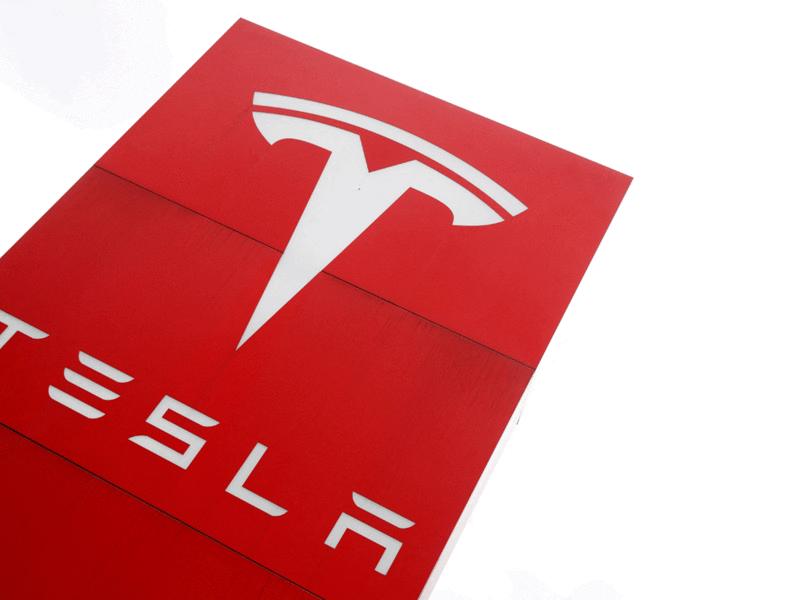 Tesla recently opened a showroom in Xinjiang, the latest foreign company caught up in tensions related to the far-western Chinese region where detention camps have drawn heavy criticism.

Xinjiang has become a significant point of conflict between Western governments and China in recent years. U.N. experts and rights groups estimate that more than a million people, mainly Uyghurs and members of other Muslim minorities, have been detained in camps there.

The Chinese Embassy in Washington and Tesla did not immediately respond to requests for comment.

Pascrell and Blumenauer in the letter asked Musk whether Tesla sources any goods made or manufactured in Xinjiang and, if so, to identify them. They also asked whether Tesla has any financial relationships with companies connected to Xinjiang and whether Tesla plans to expand into other regions in China.

The company operates a factory in Shanghai and is ramping up production there amid surging sales in China. China has also become an export hub for Tesla EVs bound for Europe and other markets.

President Joe Biden and U.S. lawmakers have stepped up pressure on companies to distance themselves from Xinjiang. Biden signed a law on Dec. 23 barring imports of goods made in the region. The two lawmakers said the questions to Musk were in part to “better understand Tesla’s compliance” with the new law and other U.S. trade regulations.

The United States has labeled China’s treatment of ethnic Uyghurs and other Muslims in Xinjiang as genocide. China has rejected accusations of forced labor or any other abuses there.